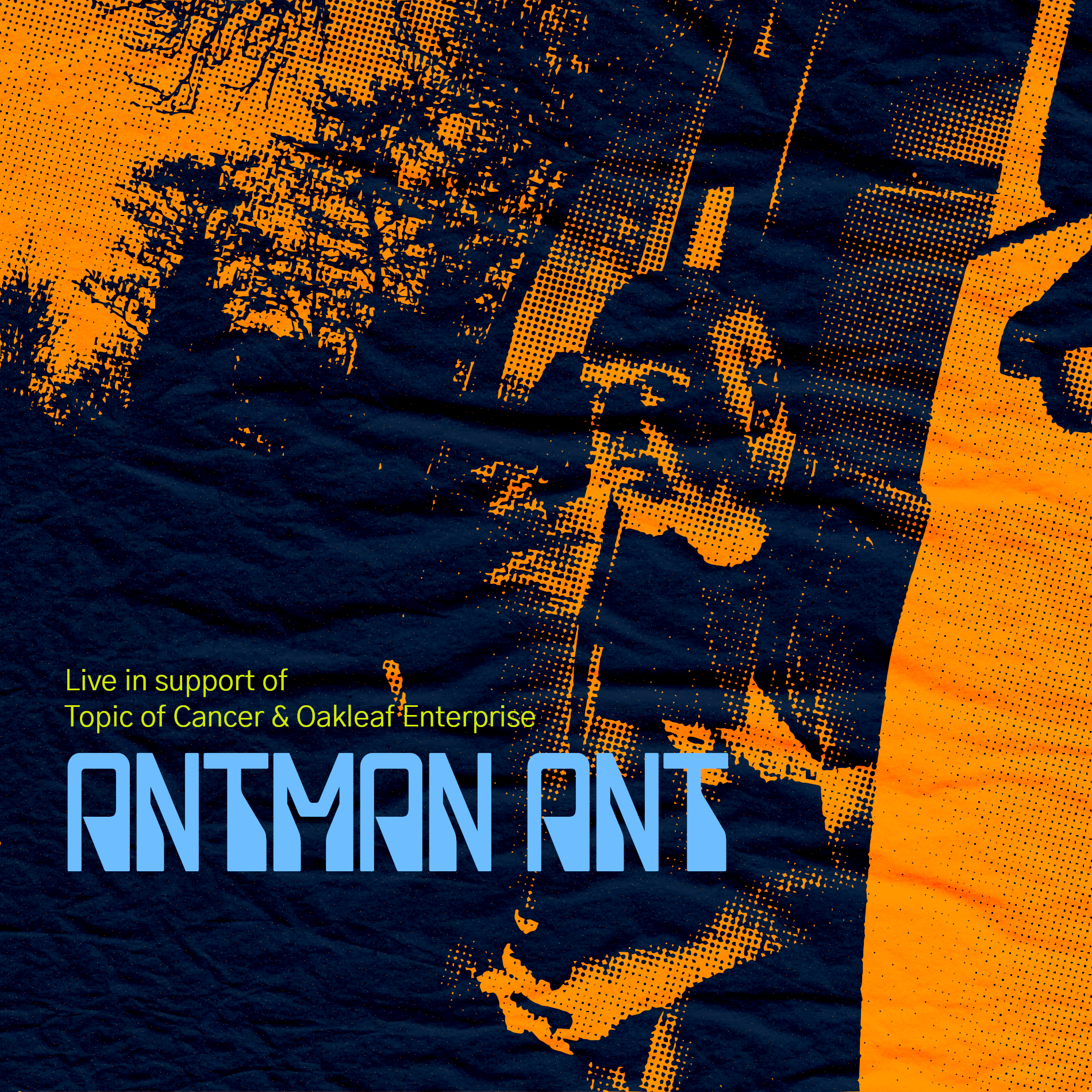 I had a choice growing up, try to have a career in music or get a job in I.T and I chose the sensible one, but last year I found myself with the opportunity to get back into writing music, something I hadn’t done since I was in my early 20’s. I have released 3 albums to all the major streaming sites called “Distraction”, “Progression” and “Adventurer”. I also have an EP coming out shortly called “PM to AM”.

My music can be described as upbeat and happy. Chilled, instrumental tracks that put you in a good mood.

I’ve really enjoyed being creative again and I just love getting feedback from people.

After recently losing a dear friend, I decided it was no longer the time for “Rainy Days” and decided to set about doing things I’ve always wanted to do but been putting off for ages or just wasn’t brave enough to tackle.

Topic of Cancer and Oakleaf are two Guildford based charities that are important to me and have both played an important part in my life. They both do incredible work which started me asking myself, can I do something to help and so the idea of a concert came about.

Shopping Cart
We use cookies on our website to give you the most relevant experience by remembering your preferences and repeat visits. By clicking “Accept All”, you consent to the use of ALL the cookies. However, you may visit "Cookie Settings" to provide a controlled consent.
Cookie SettingsAccept All
Manage consent

This website uses cookies to improve your experience while you navigate through the website. Out of these, the cookies that are categorized as necessary are stored on your browser as they are essential for the working of basic functionalities of the website. We also use third-party cookies that help us analyze and understand how you use this website. These cookies will be stored in your browser only with your consent. You also have the option to opt-out of these cookies. But opting out of some of these cookies may affect your browsing experience.
Necessary Always Enabled
Necessary cookies are absolutely essential for the website to function properly. This category only includes cookies that ensures basic functionalities and security features of the website. These cookies do not store any personal information.
Non-necessary
Any cookies that may not be particularly necessary for the website to function and is used specifically to collect user personal data via analytics, ads, other embedded contents are termed as non-necessary cookies. It is mandatory to procure user consent prior to running these cookies on your website.
SAVE & ACCEPT
Scroll to Top